2018 was a strong year for dealmaking in the US, particularly domestically, but when will the tide turn?

US M&A enjoyed yet another busy 12 months in 2018. Deal value climbed by 15 percent and the domestic M&A market thrived. Overall domestic deal value was up 23 percent compared to 2017, and the ten largest deals of the year were all domestic transactions.

Steady economic growth, low unemployment and interest rates, and the billions of dollars released through the Trump tax cuts all boosted domestic dealmaking. In a survey of 200 M&A executives conducted for this report, more than three quarters see the US as the most attractive M&A market in 2019, and 80 percent expect the US economy to continue expanding over the next year.

But while there is plenty of reason to be optimistic, the positive deal and economic figures can obscure growing concerns that the cycle may be close to its peak. Stock markets have been more volatile this year and businesses are worried about the impact of the Trump administration’s actions.

More than half of respondents to the survey expressed their opposition to new laws that give the Committee on Foreign Investment in the United States (CFIUS) more powers to block inbound deals, and a third say they are worried about what escalating trade tensions between the US and China mean for their prospects. In what is supposed to be a strong seller’s market, the fact that close to a third of those we surveyed have suffered lapsed deals is further cause for caution.

As we go into 2019, there will be much for dealmakers to look forward to. Technology continues to transform the way businesses operate and will remain a reason to transact. The economy is still in good shape too, which will sustain confidence.

Dealmakers will not feel the need to sit on their hands just yet but will need to approach prospective deals with a degree of caution over the next 12 months to mitigate against the inevitable recession and stock market pullback. 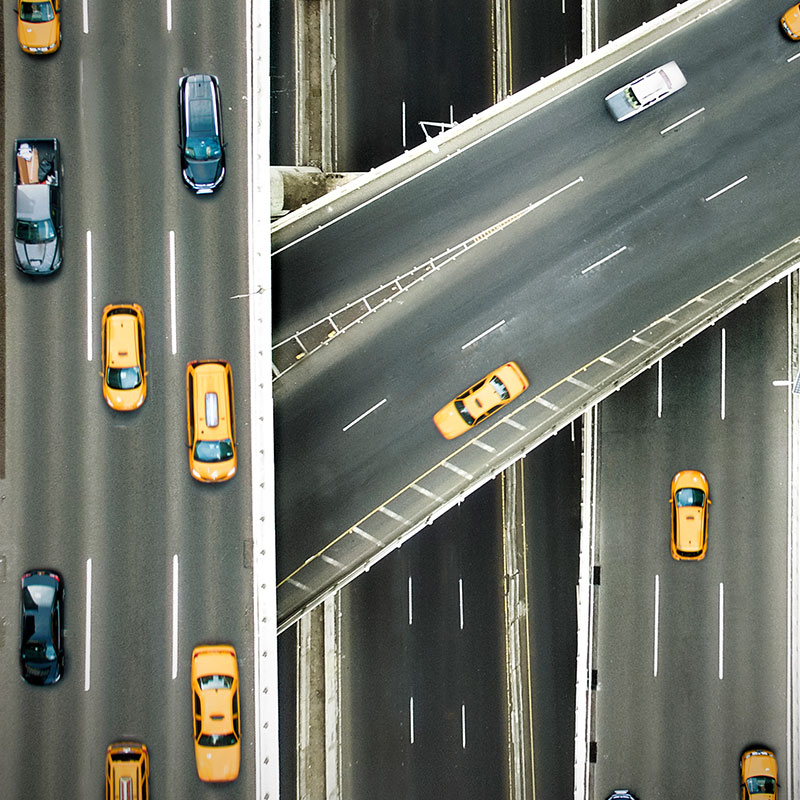 The US M&A market delivered another year of strong performance in 2018. 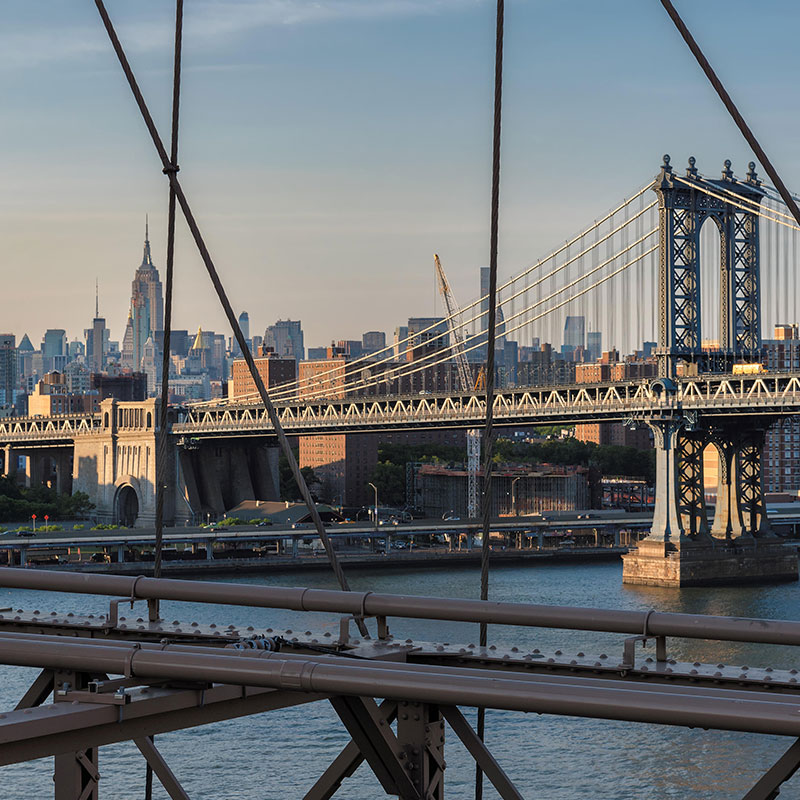 Private equity buyout activity saw an increase in 2018, with volume rising 6 percent to 1,361 deals and value up 7 percent to US$214 billion. 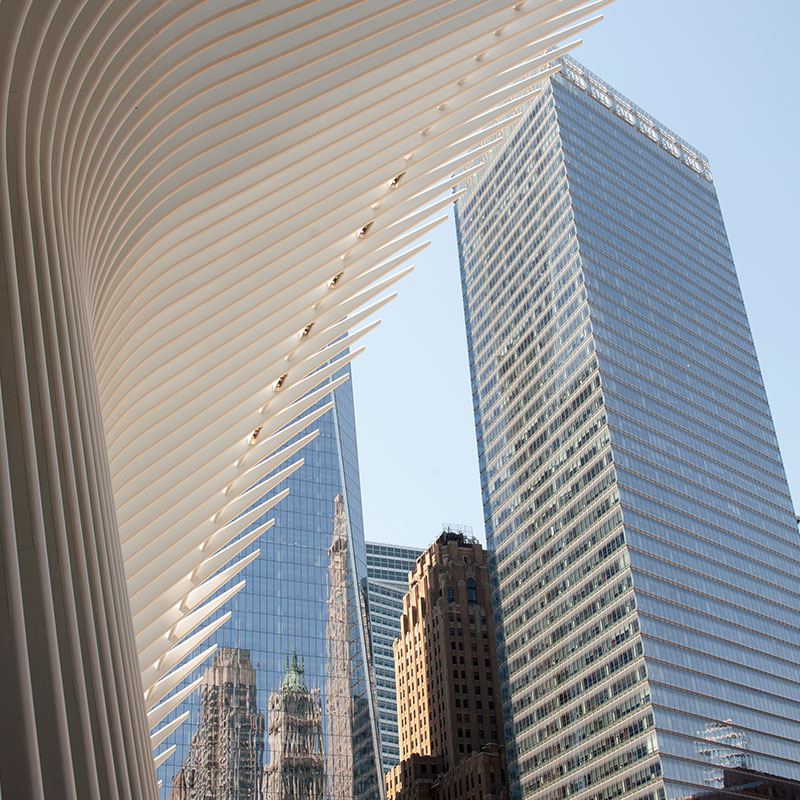 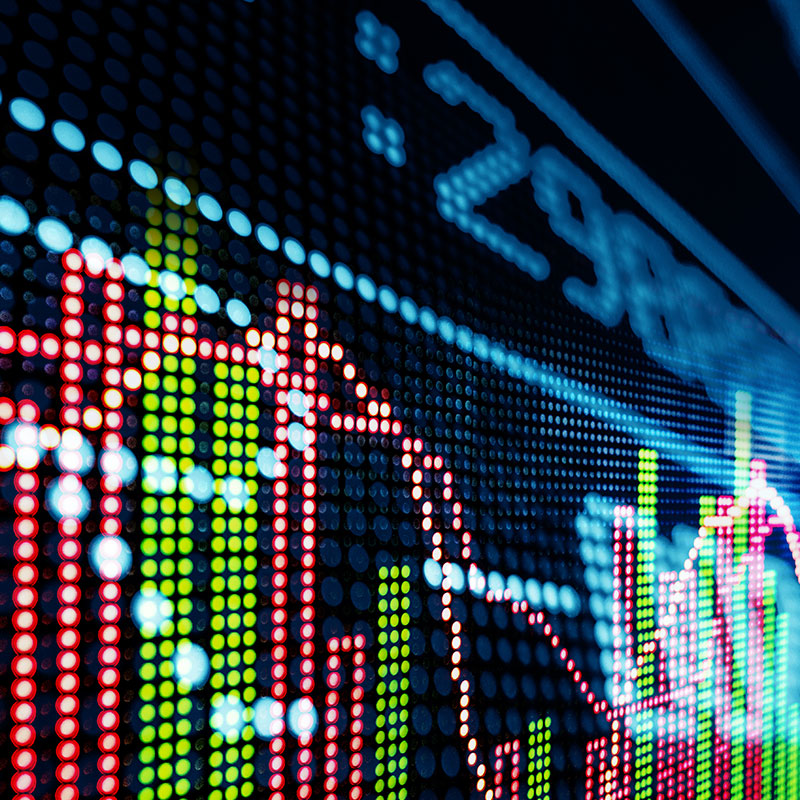 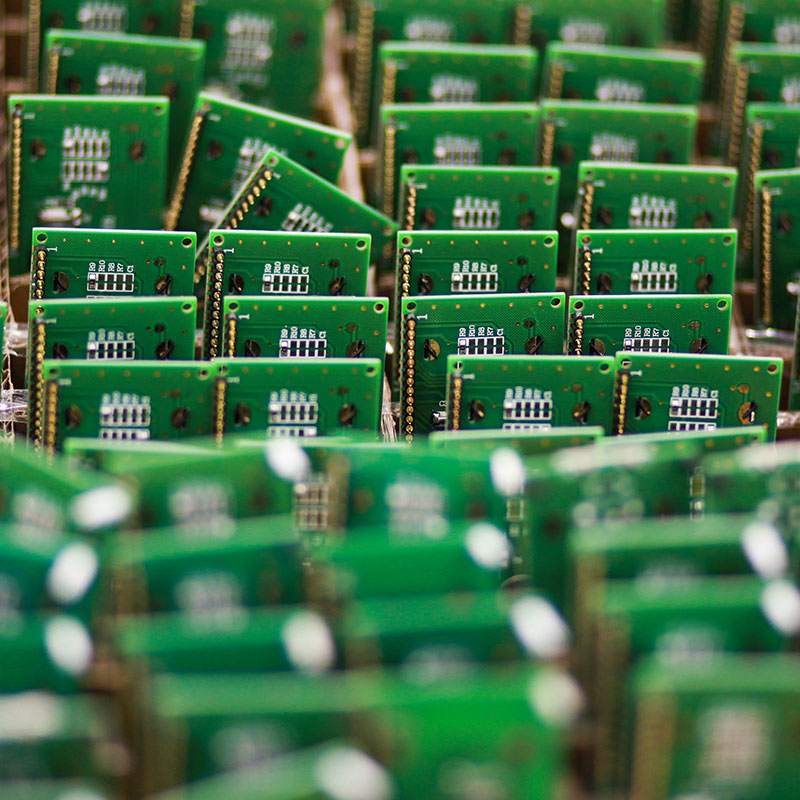 After a period of frenetic dealmaking in technology over the last few years, which saw businesses across all industries scramble to adjust to the rapid shifts driven by digitalization, 2018 has seen value climb in the tech M&A sector 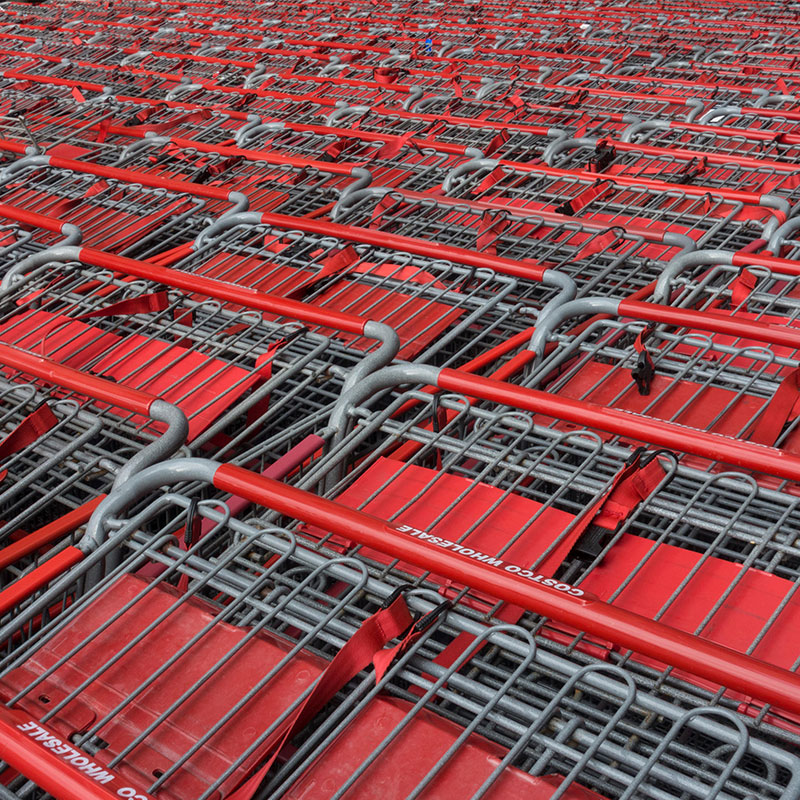 Digital disruption and its impact on physical retailers once again weighed on the consumer sector in 2018. Consumer M&A volume was down 13 percent year-on-year to 465 deals in 2018. Value decreased 28 percent to US$119 billion 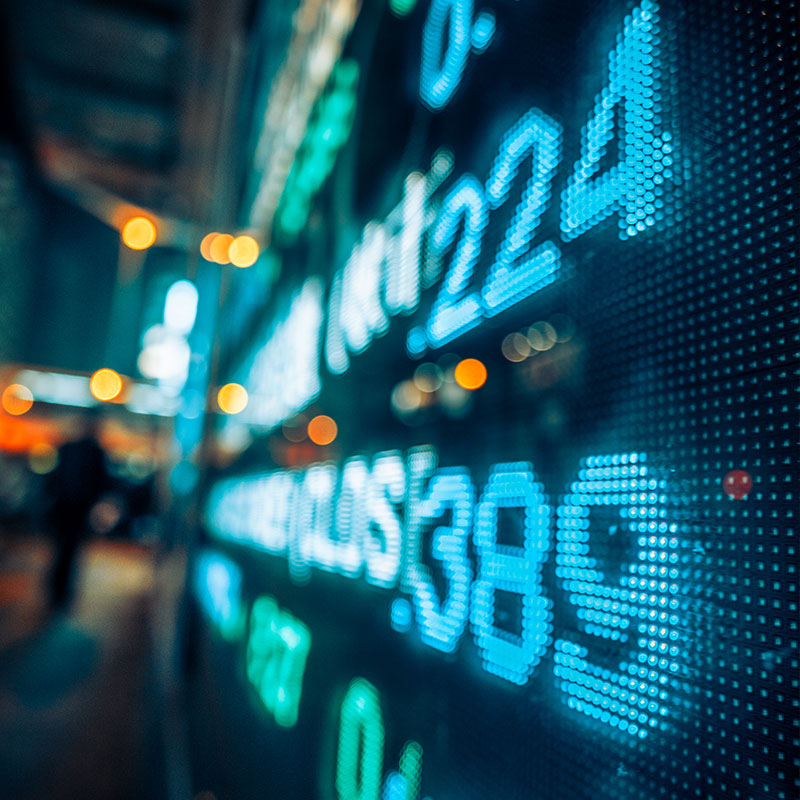 Financial services sector M&A volume decreased by 6 percent to 461 deals in 2018, with value decreasing 48 percent to US$80.2 billion. But there are signs that the sector’s M&A market is moving in the right direction going into 2019 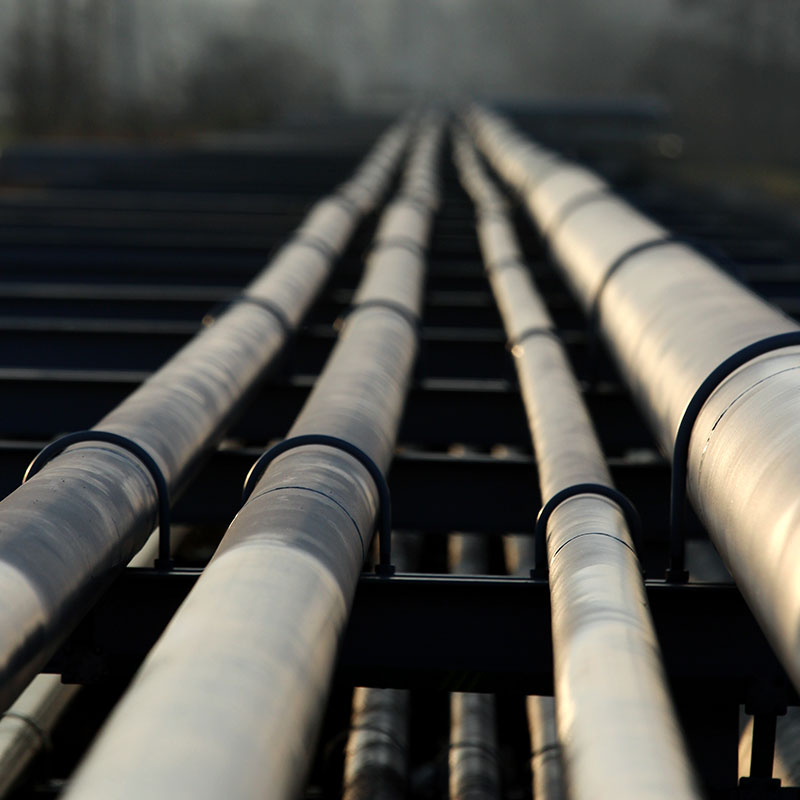 A stable oil price (for the majority of 2018) saw deal value climb in the energy, mining and utilities sector in 2018, despite volume falling 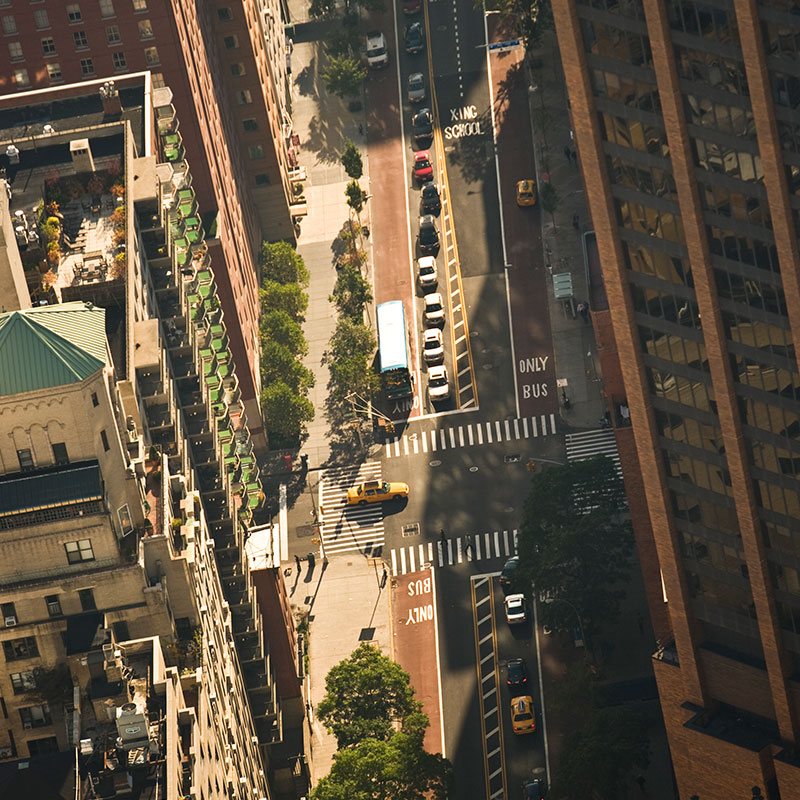 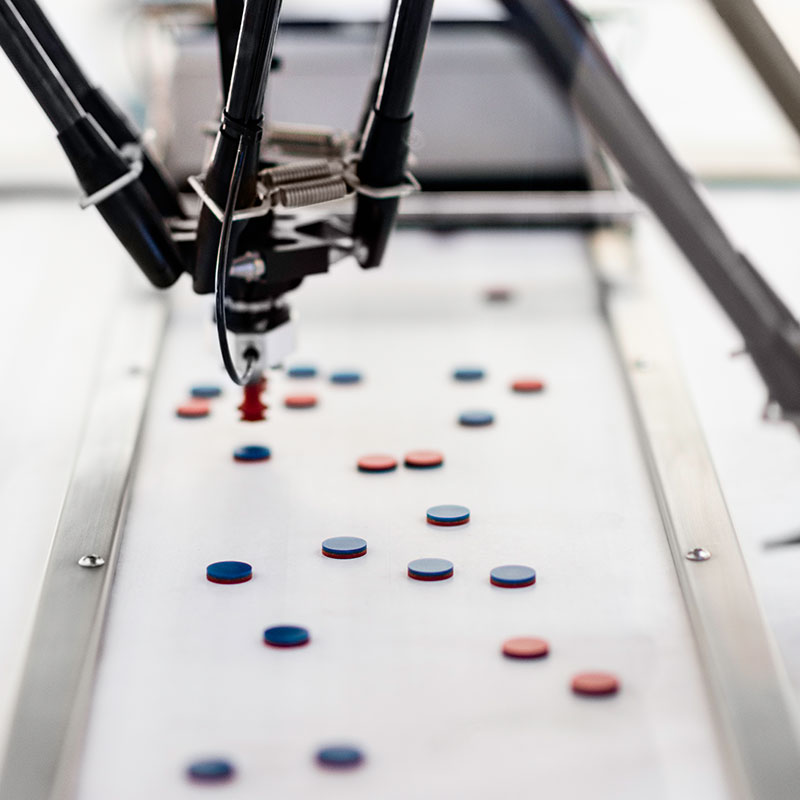 Although deal volume and value in the pharma, medical and biotech sector fell in 2018, down by 3 percent to 580 deals and 27 percent to US$111.8 billion respectively, pharma companies have invested aggressively in strategic deals throughout the year 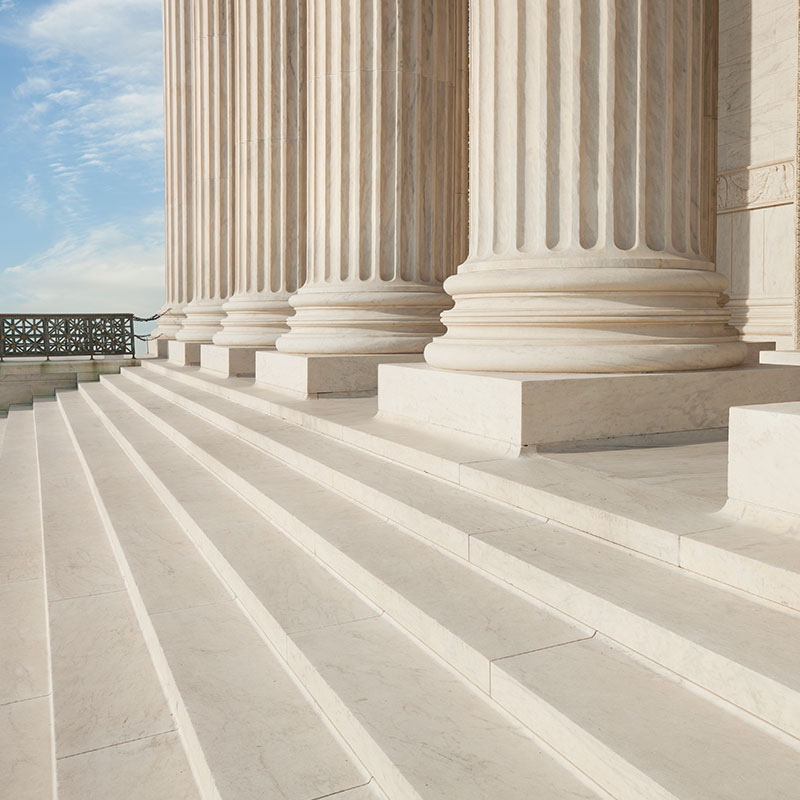 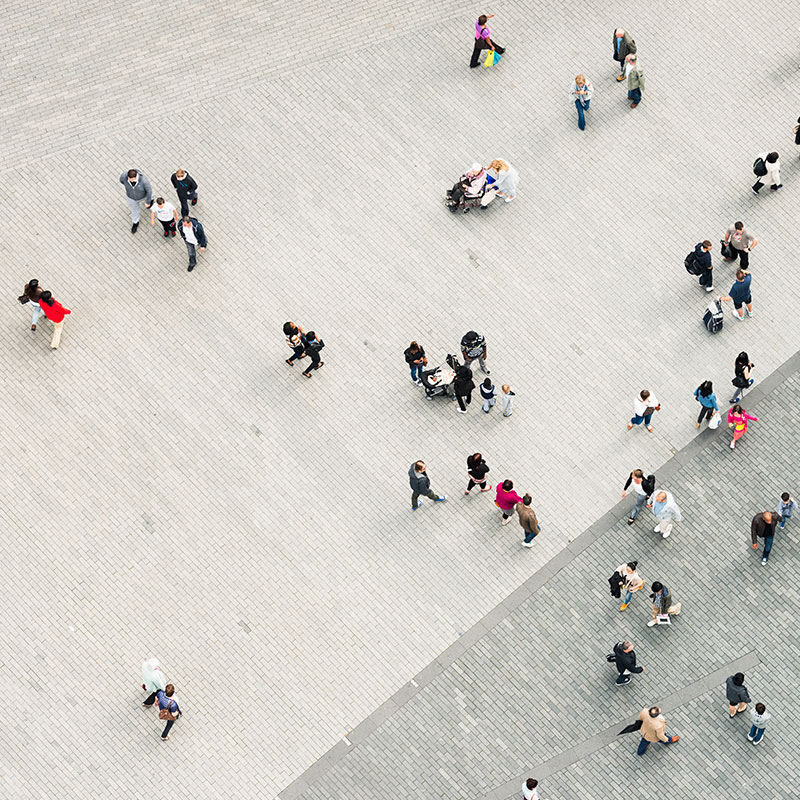 Activism among investors is on the rise across the globe. Companies that empower directors to engage with shareholders can optimize investor relations, if they follow some simple but important guidelines 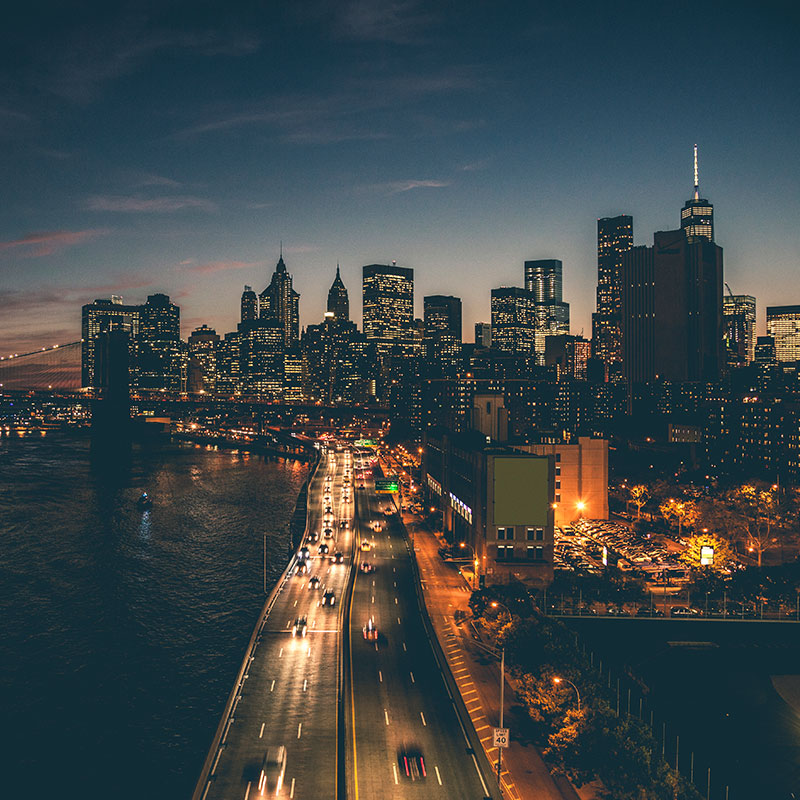 In 2018, the US M&A market has seen marked robust domestic activity and a strong tech sector but declining inbound dealmaking. We examine the four key factors that could characterize 2019