Global law firm White & Case LLP has advised Naspers, a global internet and entertainment group and one of the world's largest technology investors, on its US$1.16 billion acquisition of an additional 29.1 percent shareholding in Avito, the leading Russian online classifieds site.

The transaction values Avito at an implied enterprise value of US$3.85 billion. Following the acquisition Naspers stake in Avito will increase from 70.4 percent to 99.6 percent (on a fully diluted basis). The remaining shares are held by existing management.

White & Case also advised Naspers on its minority investment in Avito in 2013 and on Naspers' subsequent US$1.2 billion investment in 2015, when Naspers became the majority owner of Avito.

Avito was established in 2007 by Filip Engelbert and Jonas Nordlander together with founding investors Vostok New Ventures and Kinnevik. It achieved revenue of US$286.5 million and EBITDA of US$127.6 million for its last full financial year to March 2018 and Avito currently has 10.3million unique visitors per day. 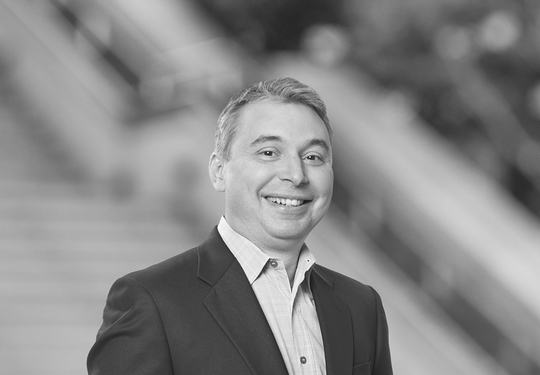 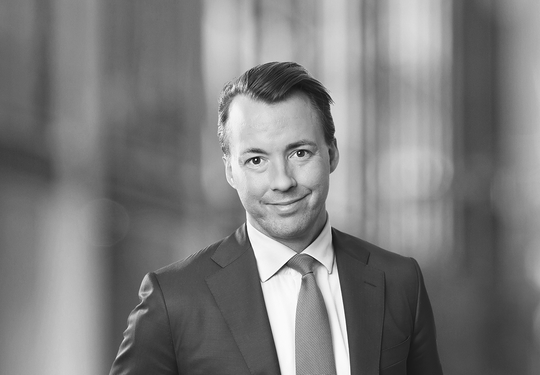 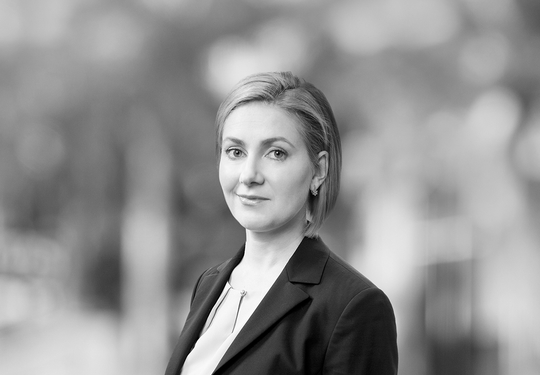