Munich Tax Office III justified the unequal treatment in the proceedings with the standstill clause (1993) which exempted the pension fund from the free movement of capital. According to the ECJ's established case law, EU member states may restrict the free movement of capital for third country funds if there is a financial service involved. The Tax Court of Munich assumed the financial services because of a connection between the dividend income and the provisions for pension payment obligations.

The ECJ did not agree with that argument. The necessary link between dividend income and pension provisions did not exist. The standstill clause was not applicable as capital investments should not be regarded as direct investments or financial services.

In June 2014, White & Case claimed in the trial before the Tax Court of Munich that the different tax treatment violates the European principle of free movement of capital pursuant to Sec. 63 - 65 TFEU (Treaty on the Functioning of the European Union), which also applies to non-EU member states. The Tax Court of Munich suspended the ongoing lawsuit and referred the case to the European Court of Justice (ECJ) and initiated a preliminary ruling procedure.

Judgement with effect beyond the individual case

On November 13, 2019 the ECJ largely applied the reasoning in the arguments made by White & Case partner Andreas Knebel and local partner Tim Bracksiek and decided that the current German taxation of the Pension Plan of British Columbia violates the free movement of capital pursuant to Sec. 63-65 TFEU and was therefore not permissible. This decision will have an important impact on other pension funds of non-EU member states and implications across all EU member states. Germany will have to change its tax law according to this decision.

The White & Case team in Frankfurt was led by partner Andreas Knebel with support from local partner Tim Bracksiek. 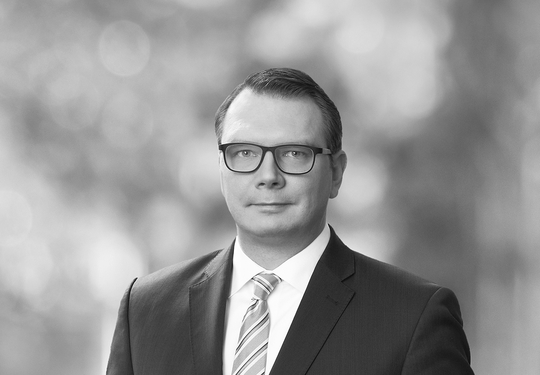