Global law firm White & Case LLP has advised the Group Les Mousquetaires on a significant victory against the French Ministry of Economy.

In October 2009, the Secretary of State for Trade announced the launch of proceedings against various brands, including the Group Les Mousquetaires. Based on the provisions of Article L.442-6 of the Commercial Code resulting from the Modernization of the Economy Act dated August 4, 2008, the Minister of Economy alleged that the examined trade conventions contained clauses which were excessively unbalanced. The Commercial Court of Evry initially dismissed the Minister's action against the Group Les Mousquetaires.

In its judgment dated December 20, 2017, the Paris Court of Appeal dismissed in turn the Minister's claims against the distributor's central purchasing agency (termination of practices and a fine of €2 million). The Paris Court of Appeal upheld the arguments that no evidence was provided by the Minister of a submission (or attempted submission) of its suppliers by Les Mousquetaires.

The decision is important for the rights of the companies pursued in that the Paris Court of Appeal expressly recognizes that the actions of the Minister must comply with the fundamental rights guaranteed in criminal matters by the European Convention on Human Rights, including the presumption of innocence.

The White & Case team in Paris which advised on the dispute was led by partner Yann Utzschneider and counsel Mickaël Rivollier. 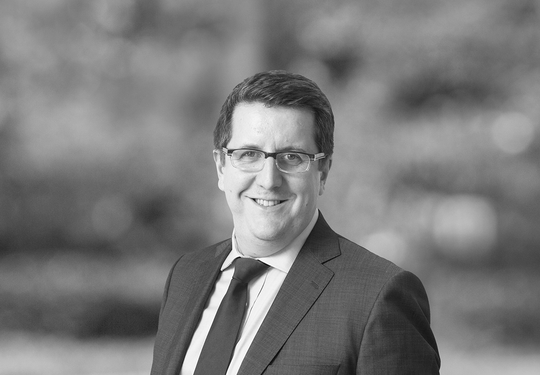