Salini Impregilo is a global player in heavy civil engineering and construction, specializing in large scale, complex infrastructure projects throughout the world. It is the largest construction company in Italy. 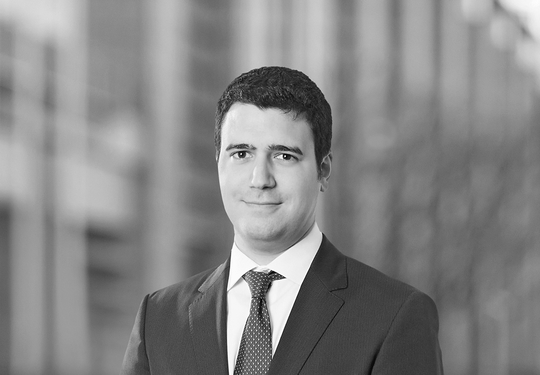