Global law firm White & Case LLP has advised BASF subsidiary Wintershall on a multi-billion Euro asset swap with Gazprom. The agreement revives and amends an oil & gas asset swap deal originally agreed in 2012 but which was postponed in late 2014.

As part of the deal Wintershall, the oil and gas exploration and production unit of multi-national chemical company BASF, will exit gas trading and storage activities and further expand its production of oil and gas by acquiring a participation in a natural gas and condensate fields in Western Siberia.

In return, energy company Gazprom will take a significant step in increasing its industrial presence in Western Europe by acquiring Wintershall’s share of a currently jointly operated natural gas trading and storage business and a 50 percent share in activities of Wintershall Noordzee, which is active in the exploration and production of oil and gas in the UK North Sea. 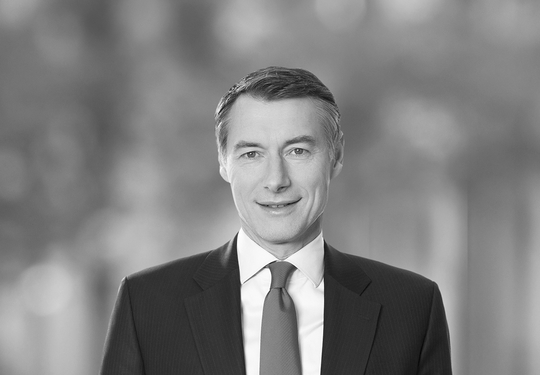 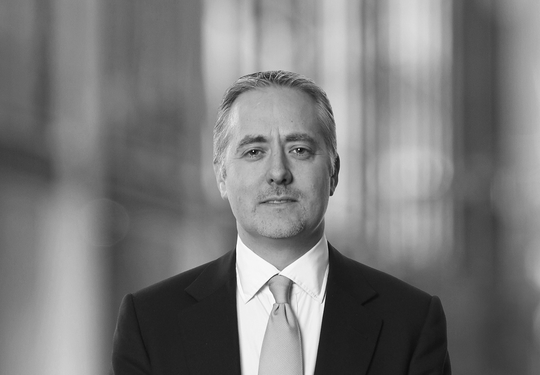 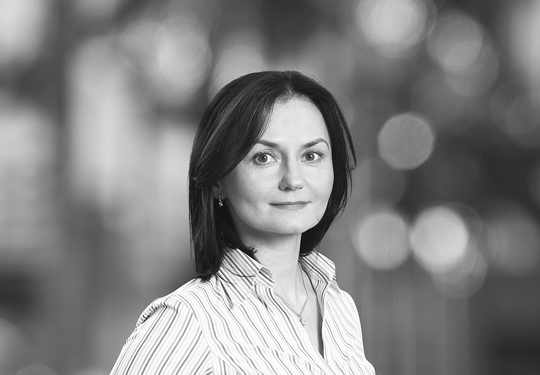