Global law firm White & Case LLP is attending the Winter Olympics in Sochi to help athletes resolve any legal disputes which may arise during the games.

The Court of Arbitration for Sport ("CAS") has opened a temporary office in Sochi and three cases brought by athletes challenging their exclusion from particular events under the games' quota allocations system have already been resolved. White & Case lawyers represented an athlete in the first case.

The Firm assisted Austrian skier Daniela Bauer – on a pro bono basis – in preparing a claim to the Austrian ski federation and the Austrian National Olympic committee to allow her to compete in the women's freestyle ski halfpipe event and in representing her at the CAS hearing. Bauer claimed that she had met the qualification requirements and that a quota place had been promised to her.

Unfortunately for Bauer, a panel chaired by Patrick Lafranchi of Switzerland, sitting with Canada's Robert Décary QC and Matthew Mitten of the US, dismissed the application last week. It found that the respondents had not discriminated against Bauer and that the federation had a legitimate sports performance justification for not recommending her nomination.

However, as a result of the strategy developed by White & Case lawyers Anton Vasin and Alan Bayramkulov, the team was able to prove that Austria does not have a clear criteria for the selection of athletes to qualify to take part in the Olympics and the panel has subsequently recommended that the Austrian National Olympic committee changes its rules to avoid any ambiguities in the future.

White & Case Moscow-based associates Anton Vasin, Alan Bayramkulov and Daria Vasilieva are on the ground in Sochi and, with the support from Counsel Pavel Boulatov in Moscow, providing pro bono advice to athletes bringing claims before the CAS ad hoc division.

The legal advice provided by White & Case enables athletes to determine whether or not they have a chance to refer to the CAS ad hoc division. The work undertaken by the Firm's lawyers has been recognized by the International Olympic Committee officials and enables the CAS arbitrators to ensure better and quicker case management. 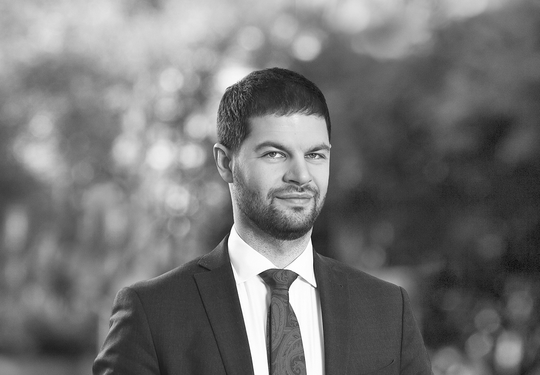 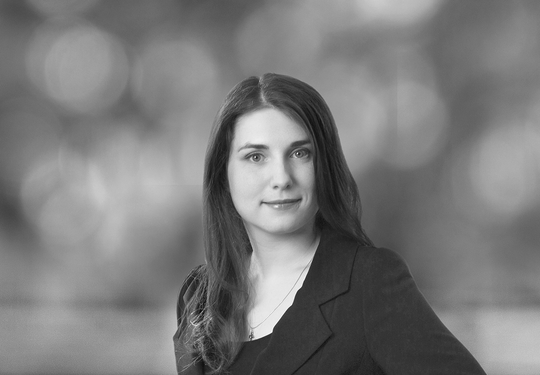