White & Case made the M&A Awards shortlist based on Mergermarkets' analysis of the Firm's volume and value of deals from Q4 2014 through Q3 2015: 29 transactions totaling €4.9 billion.

Among the accomplishments leading to the White & Case win was the Firm's representation of the owners of ČGS Holding in their sale to Trelleborg, which is one of the most significant M&A transactions among private owners and strategic investors in Central and Eastern Europe this year. Other important White & Case M&A deals in the region included the representation of Mid Europa Partners in its acquisitions of Regina Maria and Walmark, representation of FTF Columbus on its sale of 41.55% of the shares of Echo Investment to Griffin Real Estate, the largest merger transaction on the Polish real estate market this year, and the Firm’s work on the €900 million dual-track privatization of Slovak Telekom. 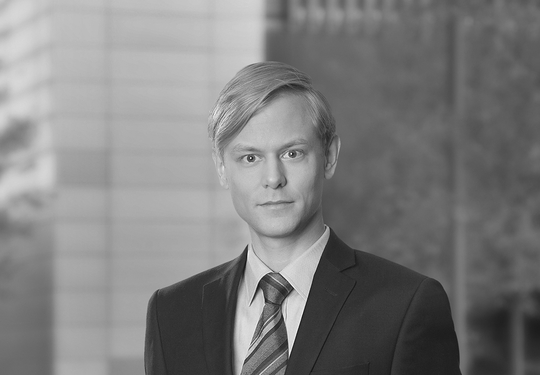 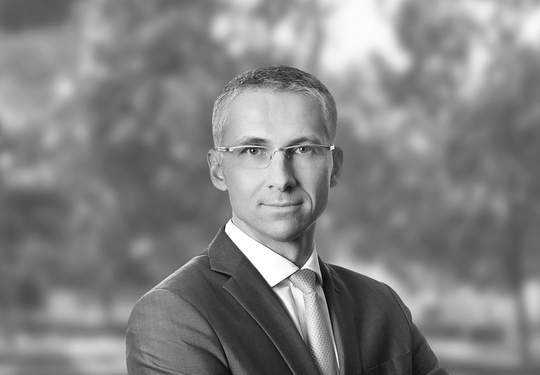 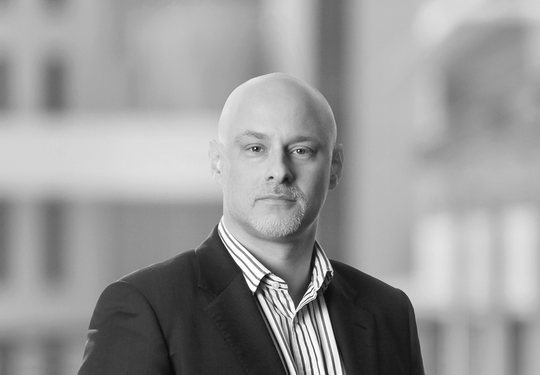 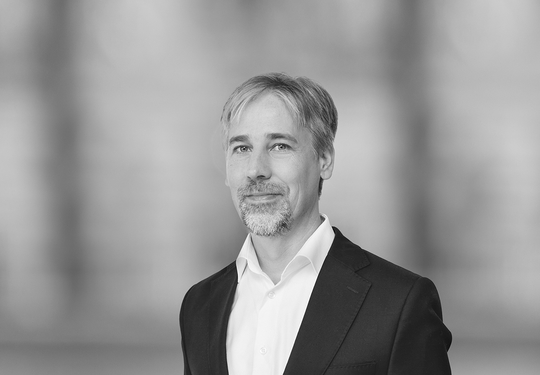 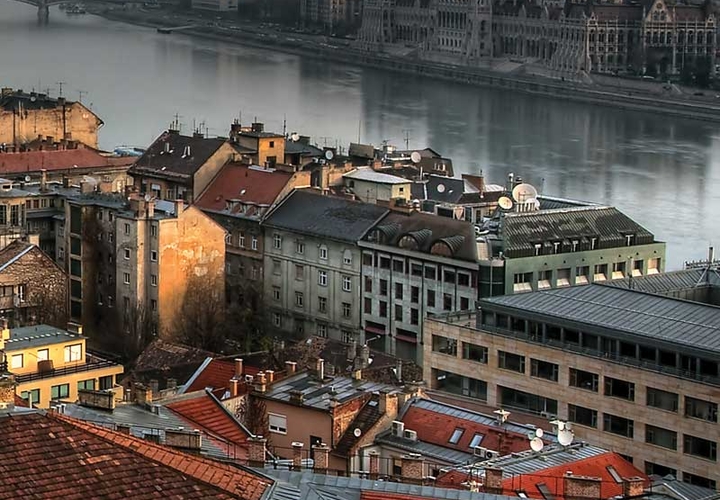