White & Case was named "2011 Americas Project Finance Team of the Year" by International Financial Law Review (IFLR). IFLR noted that, "It was a stellar year for White & Case, acting on three deals shortlisted for IFLR's project finance deal of the year. With mandates from the lenders on the OSX-2 vessel financing, Caixa Econômica Caixa in the Embraport deal, and the sponsors in the Russell City Energy project, the firm showcased its diversity and strength across North and Latin America."

IFLR also pointed to other Firm work, including acting as lenders' counsel in the US$598 million financing of El Segundo, another power plant in California.

The Firm also acted on the Embraport deal, which IFLR named "2011 Americas Project Finance Deal of the Year." We represented Caixa Econômica Federal, a Brazilian federal government-owned financial institution, as a senior lender, in the project financing of Embraport Empresa Brasileira de Terminais Portuários S.A., a special purpose vehicle established for the construction and operation of a greenfield mixed-use private port terminal in the City of Santos, State of São Paulo, Brazil. The financing package includes an on-lending from Caixa of funds from the Brazilian National Bank for Economic and Social Development (BNDES) for up to R$633.4 million (approximately US$357 million) and Inter-American Development Bank financing for up to US$430 million.

The deal was "one of the region's most talked of project financings of 2011," according to IFLR. It pointed to the deal's "first-of-its kind intercreditor issues, the resolution of which greatly increases the possibilities for large-scale financings in Brazil." 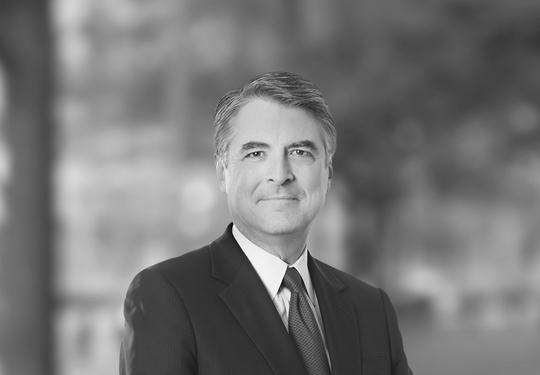 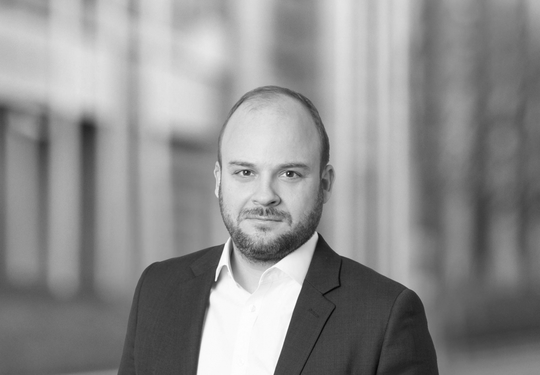