For the second straight year, White & Case was named the "Most Innovative US Law Firm in Europe" by International Financial Law Review (IFLR) at its IFLR European Awards ceremony. In the law magazine's announcement, IFLR described White & Case as a "top performer, winning the most innovative US firm in Europe award after a particularly strong showing."

White & Case also was named IFLR's "National Winner" in the Czech Republic. This is the third year in a row IFLR has honored the Prague office with its prestigious "Law Firm of the Year" award.

The Firm's Financial Restructuring and Insolvency practice was named "Restructuring Team of the Year," chiefly for its representation of Kaupthing Bank hf. on its restructuring.

Finally, the Firm advised on three winning "Deals of the Year" at the IFLR awards:

Restructuring Deal of the Year: Kaupthing
White & Case advised Icelandic bank Kaupthing hf. on its restructuring, which became effective in December 2015 following the failure of Kaupthing Bank hf., which entered into Icelandic insolvency proceedings in 2008 with liabilities of more than US$45 billion and creditors in 100+ countries. It is one of the world's largest-ever bank insolvencies. 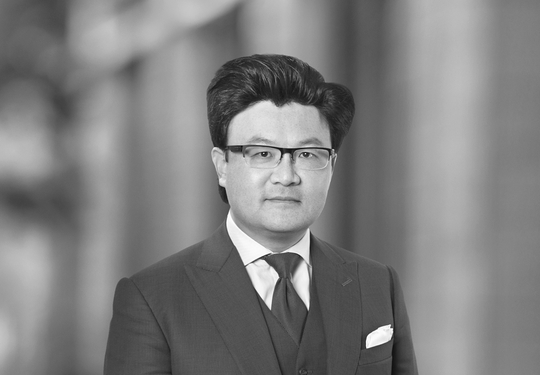