Among more than 300 firms surveyed last December for its annual Diversity Snapshot, Law360 found that White & Case is the most diverse US law firm surveyed, with more than one-third of its US lawyers identifying themselves as minorities.

In its announcement of the ranking, Law360 quoted White & Case Diversity Initiative Chair Raoul Cantero (Miami), describing the White & Case diversity philosophy: "We value diverse backgrounds in many forms in order to serve our diverse client base. Therefore, we attract and retain those who prioritize learning of different cultures, experiences, languages and viewpoints."

In 2015, White & Case was ranked first (for the second year in a row) in The American Lawyer's Diversity Scorecard, a survey of 220 of the United States' largest and highest-grossing law firms according to their percentage of minority lawyers. 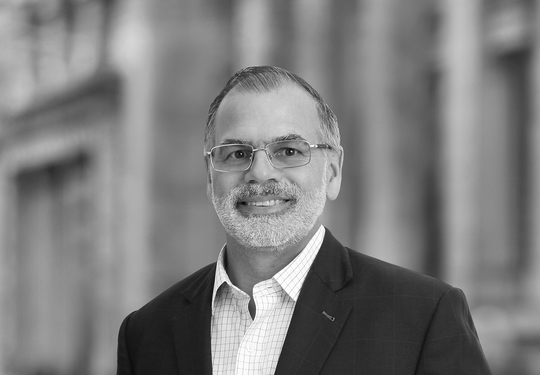