At the 2nd Annual EMEA Corporate Growth Awards on April 25 in London, mergers and acquisitions information service The M&A Advisor honored transactions on which White & Case advised with three awards:

At the same ceremony, partner Ian Bagshaw was presented with the 2018 M&A Advisor Leadership Award as announced on April 18.

Transaction of the Year (Over £3 Billion) and Industrials Deal of the Year (Over £1 Billion) were both awarded for the same transaction on which White & Case advised: the US$11 billion business combination of United Arab Shipping Company (UASC) with Hapag-Lloyd AG, in which White & Case advised UASC and its major shareholders Qatar Investment Authority and the Public Investment Fund of Saudi Arabia. The merger, completed on May 24, 2017, creates the world's fifth biggest liner shipping company. More information about White & Case's work on the award-winning transaction is available here.

The EMEA Corporate Growth Awards is the second "Deal of the Year" award won by the UASC-Hapag-Lloyd merger. In January, Islamic Finance News named the transaction one of its "Deals of the Year" for work performed in 2017.

The M&A Advisor selected the winning transaction from among more than 300 finalists. Winners were selected by an independent panel of judges. 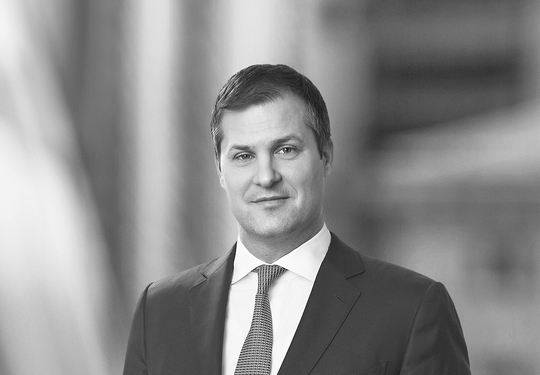