The transaction, which marks the largest cross-border M&A transaction between India and China to date, was also named "Infrastructure Deal of the Year 2010" by India Business Law Journal 2011. 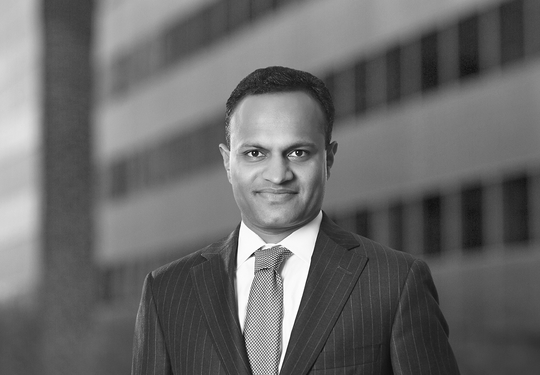