At the ceremony, White & Case won the following:

Sovereign Financing Deal of the Year: Kingdom of Saudi Arabia US$17.5 Billion bond (October 2016) due in October 2021, 2026 and 2046
White & Case represented J.P. Morgan, Citi and HSBC on the establishment of the Kingdom of Saudi Arabia's global medium-term note (GMTN) program in October 2016 and the Regulation S/Rule 144A offering of US$17.5 billion notes under the program. This transaction marked the largest-ever emerging market sovereign bond offering. The Firm's Agency and Trust team also advised HSBC in London and New York as the fiscal agent on the transaction.

Islamic Capital Markets Deal of the Year: The Kingdom of Saudi Arabia US$9.0 Billion Dual-Tranche Sukuk (April 2017) due in April 2022 and April 2027
White & Case represented J.P. Morgan, Citi and HSBC on the establishment of the Kingdom of Saudi Arabia's debut 144A/Reg S sukuk program and issuance of US$9 billion sukuk in equal tranches of US$4.5 billion due 2022 and 2027, respectively. The Kingdom of Saudi Arabia is the obligor in respect of the program. The program utilized an innovative murabaha and back-to-back mudaraba structure with both an onshore and an offshore special-purpose vehicle. The Firm was also the first to recognize the potential impact of the new US Risk Retention on sukuk transactions, and the base prospectus in respect of the program is the first globally to take this impact into account. Our Agency and Trust team also advised Deutsche Bank in London, Dubai and New York as the delegate and paying agents on the transaction. Read more: Kingdom of Saudi Arabia US$9.0 Billion Dual-Tranche Sukuk

Investment Grade Bond: EQUATE $2.25 Billion Dual-Tranche 5 Year & 10 Year Bond (November 2016) due in November 2021 and November 2026
White & Case advised EQUATE Petrochemical Company K.S.C.C and The Kuwait Olefins Company K.S.C.C. on the establishment of EQUATE Petrochemical B.V.'s Rule 144A/Reg S US$4 billion global medium-term note (GMTN) program, listed on the Irish Stock Exchange, as well as an issuance of US$2.25 billion of notes under the program. The notes, which were issued in two tranches maturing in 2022 and 2026, were offered pursuant to Rule 144A and Reg S and are listed on the Irish Stock Exchange. Read more: EQUATE $2.25 Billion Dual-Tranche 5 Year & 10 Year Bond

The Bonds, Loans & Sukuk Middle East Awards are judged by a panel "consisting of the most influential international investors in the banking and finance industry," according to the organizer. "Individually they are renowned for excellence within their speciality and collectively have over 1000 years' experience within fixed income markets, meaning their decision-making is well informed and highly credible." 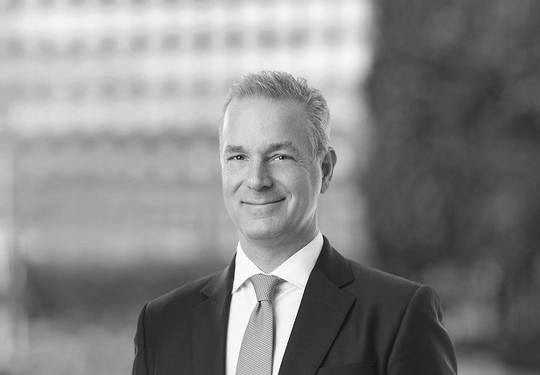 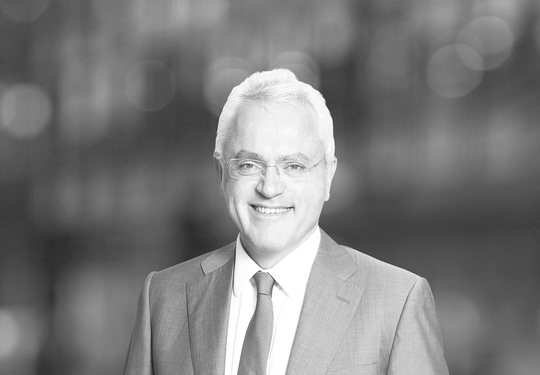 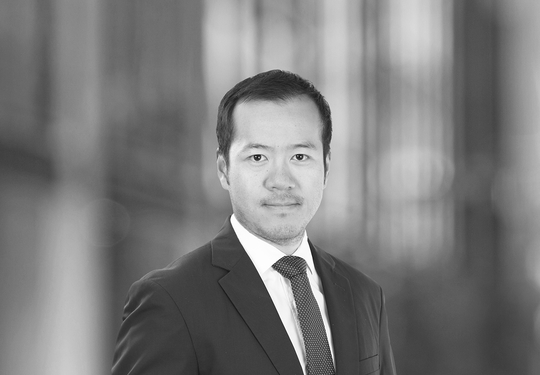 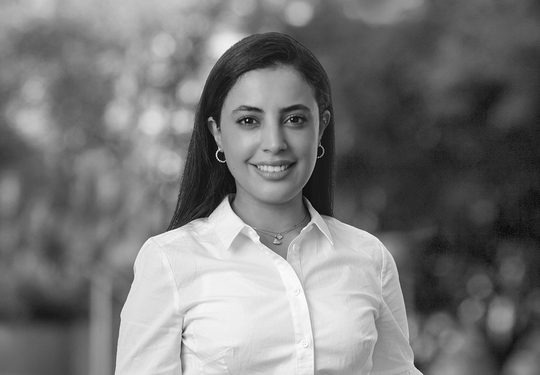 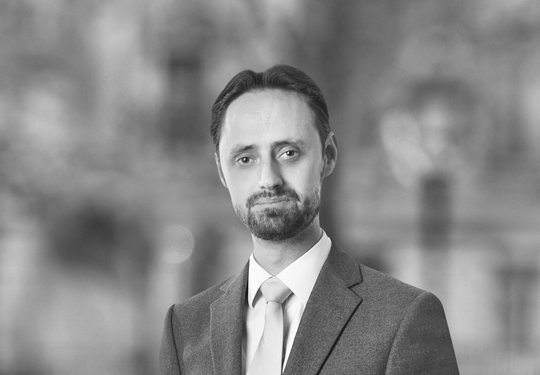 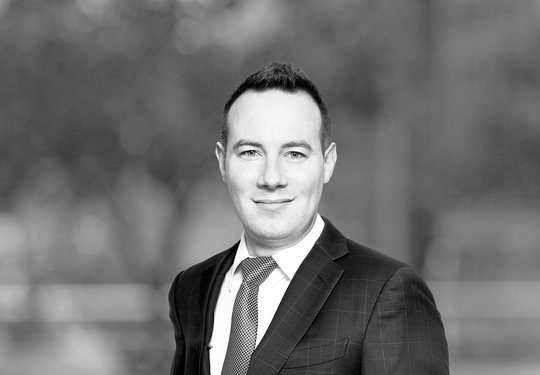 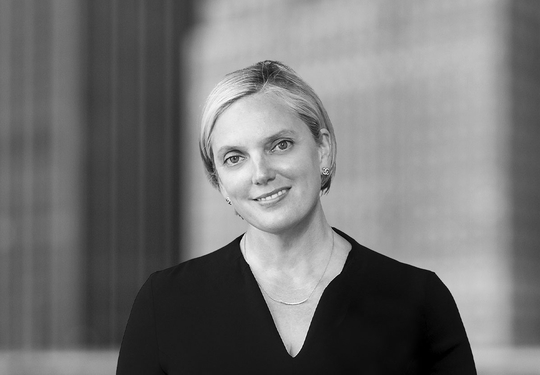 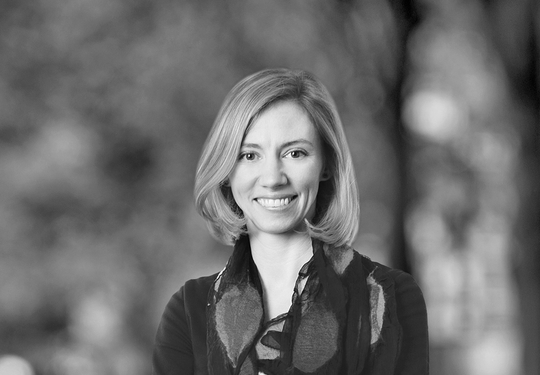