Law360 has named White & Case a "Competition All-Star" for its consistent "strength in clinching merger clearances in complex megadeals and winning game-changing antitrust litigation," and for being the only law firm to have racked up Law360's Competition Practice Group of the Year for five consecutive years. White & Case has won the Competition Practice Group of the Year award each year it has been awarded, including in 2015, since Law360 first began bestowing the award it in 2011.

White & Case "has carved out a standing for itself as a top-notch firm for the complex antitrust litigation tied to transformational cross-border megadeals as well as a number of novel and influential competition matters," Law360 observed in its awards announcement. Among the achievements that secured the honor for White & Case, the magazine cited the US$14 billion Zimmer-Biomet merger, the US$12.7 billion merger of Omnicare and CVS and the US$2.8 billion merger of Dynegy and Duke Energy.

In addition, according to Law360, White & Case "flaunted its expertise in the pharmaceutical space, clinching the first summary judgment in US history ever granted in an antitrust 'product- hopping' case concerning Warner Chilcott's Doryx." It also cited the Firm's defense of "antitrust claims in multidistrict litigation and government investigations of some of the largest pharmaceuticals on the market in the United States."

"Our global team thanks our clients for their continued support and trust in White & Case," said Mark Gidley, head of the Global Competition Practice. "We relish our advocacy work in court and before the government agencies."

White & Case also won Law360 "Practice Group of the Year" awards for its Class Action and International Trade practices. This is the third year out of the past five years that the Firm's Class Action practice has been honored. Law360 bestows "Practice Group of the Year" honors on "firms that came through for clients by sealing the biggest deals and securing wins in high-stakes litigation." 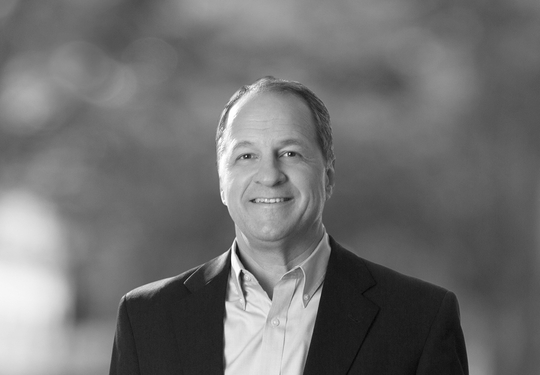