White & Case was recognized as a top innovator six times across four categories in FT Innovative Lawyers Europe 2018, a rankings report and awards presentation for Europe-based lawyers published by the Financial Times. The awards were presented in London on October 4.

EMEA Competition–Antitrust partner and global Pro Bono Practice head Jacquelyn MacLennan (Brussels) was also honored as one of the "Top 10 Innovative Lawyers" in Europe for 2018. In its award profile of MacLennan, the Financial Times wrote, "As an antitrust lawyer, Ms MacLennan has worked on cases that made new law. Her most recent victory was establishing the right for same-sex spouses to move freely across the EU when one spouse is not an EU resident."

According to the Financial Times, the winners of FT Innovative Lawyers Europe 2018 were selected from among 813 submissions and nominations from 127 law firms and legal service providers and 60 in-house legal teams. Research was conducted by RSG Consulting, including interviews with more than 715 clients, senior lawyers, executives and experts, to arrive at the final rankings. 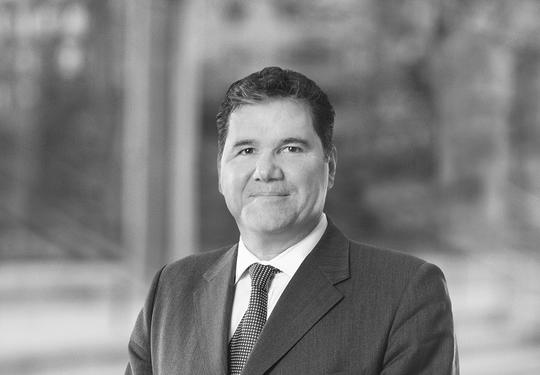 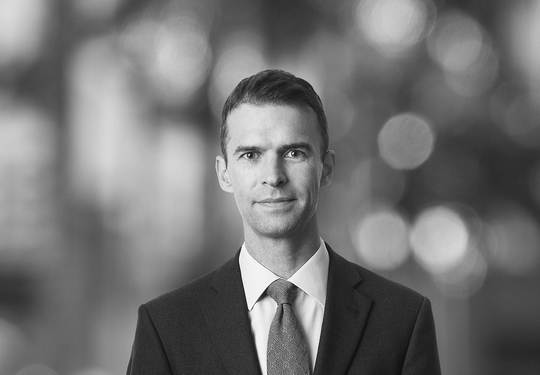 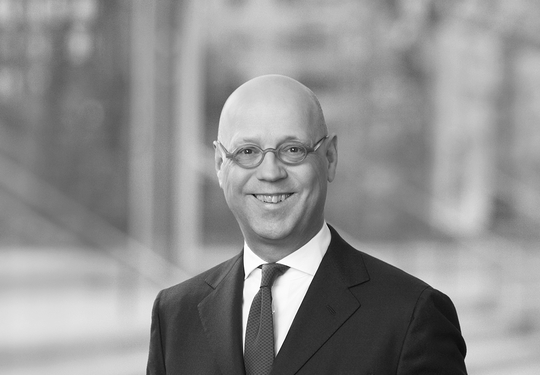 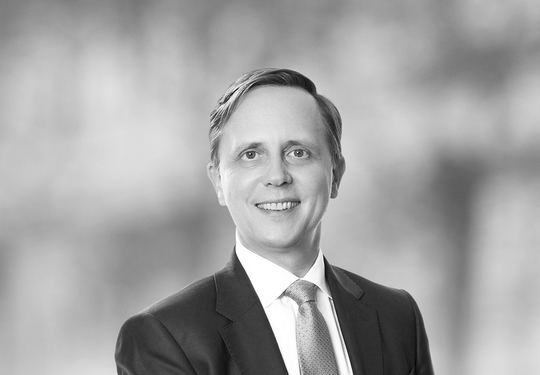 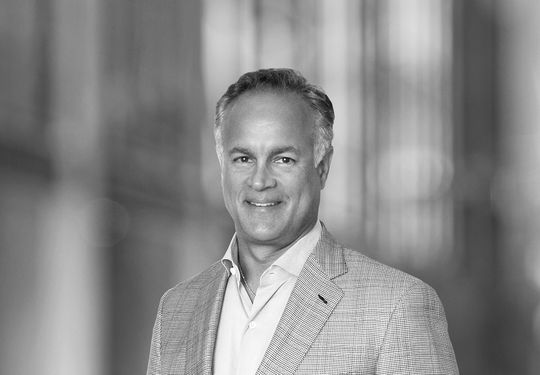