White & Case was recognized as a top innovator in three areas in FT Innovative Lawyers Europe 2017, a rankings report and awards presentation for Europe-based lawyers published by the Financial Times. The awards were presented in London on October 4.

In addition, EMEA Capital Markets partner Ingrid York (London) was also honored at the awards as one of the top five "Young Legal Innovators" in Europe for 2017. "Ms York has been involved in several first-of-a-kind transactions over the past year," the Financial Times reported in a profile, "such as Crédit Agricole CIB's $3bn synthetic securitisation, which created financing for a range of socially responsible projects, with a specific focus on renewable energy."

According to the Financial Times, 1,006 submissions and nominations from 112 law firms and legal service providers and 110 in-house legal teams were submitted for consideration. Research was conducted by a team from RSG Consulting, including interviews with more than 650 clients, senior lawyers, executives and experts, to arrive at the final rankings and awards. 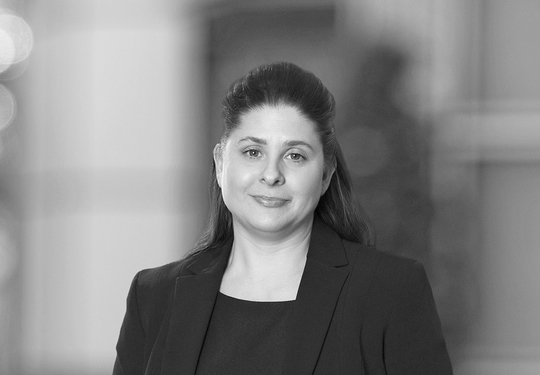