White & Case Achieves Number One Legal Advisor Rankings in M&A, ECM and Equity-Linked Capital Markets in Russia and Kazakhstan in 2014

White & Case was ranked the number one mergers and acquisitions (M&A) legal advisor by deal value and volume in Russia and Kazakhstan by Mergermarket in its 2014 Global M&A report. The Firm’s number one ranking in Russia was for the second consecutive year.

The combined value of the Firm’s M&A deals Russia was US$9.3 billion, more than double the deal value reported by the next-placed legal advisor. The Firm worked on Russia’s largest deal in 2014, representing Independent Petroleum Company in its joint venture with Alliance Oil.

The Firm acted on the only public privatization-type follow-on offering in the Russian market (Moscow Exchange) and took a lead role in a complex, multi-faceted capital and financial restructuring transaction that involved a public equity offering (Ruspetro). 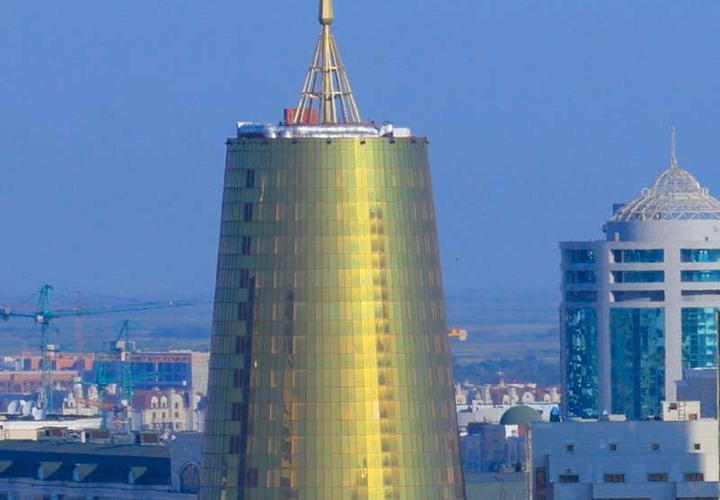