Global law firm White & Case LLP has advised J.P. Morgan, as mandated lead arranger and agent, on the financing of ADLER Real Estate AG's acquisition of up to 70 percent of Brack Capital Properties N.V. (BCP), a public limited liability company incorporated in the Netherlands and listed on the Tel Aviv Stock Exchange with total assets amounting to around €1.6 billion.

ADLER has entered into a share purchase agreement with Redzone Empire Holding Limited for the acquisition of a 41.04 percent stake in BCP. In addition, members of senior management at BCP have irrevocably undertaken to tender their respective shareholdings of a combined 5.62% in ADLER into the so called special tender offer (STO), which ADLER has launched for the purpose of acquiring up to 25.8 percent of the shares in BCP. In total, ADLER is thus targeting a shareholding of up to 70 percent. On the assumption that the maximum number of shares will be tendered, the acquisition volume amounts to around €539 million.

BCP owns a real estate portfolio of more than 11,000 residential units in Germany, of which two thirds are located in prime locations. The portfolio is concentrated in major German cities, among them Leipzig (30 percent), Bremen (ten percent), Dortmund, Hannover and Kiel (nine percent each), overlapping with the existing ADLER portfolio.

The acquisition and the STO will be financed from existing cash in ADLER, the proceeds from the recent sale of its stake in ACCENTRO Real Estate AG and the sale of non-core residential assets in ADLER. These amount to a total of around €350 million. The balance funds are provided under an in-place bridge loan financing agreement entered into with J.P. Morgan. 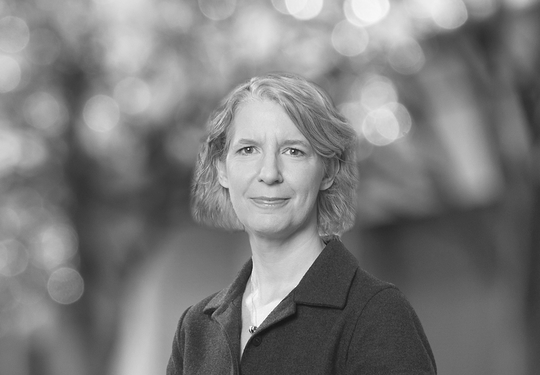 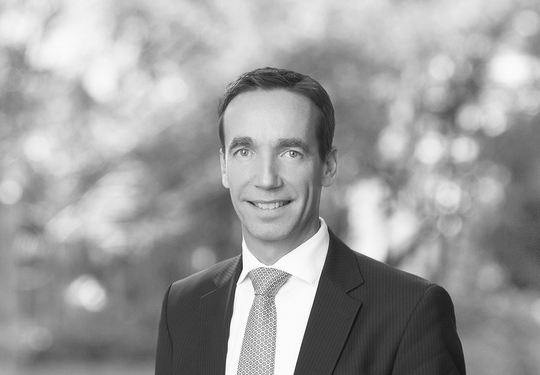 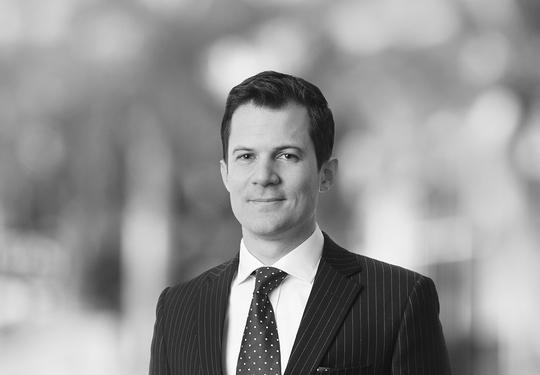 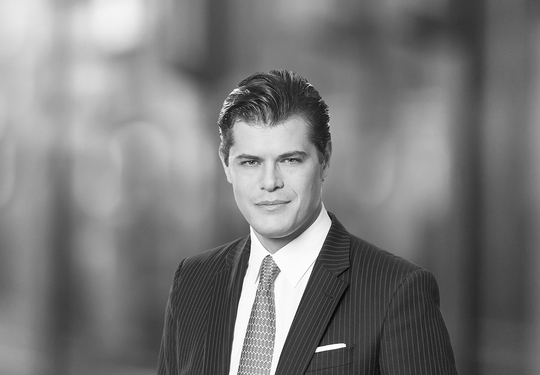