China’s Rise in Global M&A is Here to Stay

According to a New Report by White & Case and Rhodium Group

In 2016, China achieved huge success and became the second-largest global investor behind the United States with US$140 billion in completed M&A transactions.

"Given its extraordinary size and the pace with which it has expanded into global markets over the last few years, China's global M&A footprint will not just be important, but essential for global markets,"said John Reiss, the Global Head of White & Case's Mergers & Acquisitions practice. "Risks, including national security concerns and protectionism could increase volatility in the short term, but the long-term outlook for China outbound M&A remains very strong."

The report finds that after a record year, China now faces a number of short-term challenges, including significant balance of payments pressures that have forced China to implement stricter controls on outbound investment, rising corporate debt levels and foreign concerns about security and economic risks related to Chinese investment.

If China manages to address concerns through serious structural reforms, it should continue to realize its high global investment potential in the long term, and China's record M&A levels seen in recent years could become a new normal, the report says.

"China's M&A outbound deals have reached historic highs, and last year, for the first time, outward investment surpassed inward investment,"said Alex Zhang, Head of White & Case's China corporate and M&A practice. "The changing geography of China's outbound M&A and the broadening of the industries and assets targeted highlight to host nations that there is enormous economic potential from Chinese globalization.”

"While the market is currently focused on assessing the short-term risks related to Chinese outbound M&A, it is important to keep in mind that China's global investment catch-up is only at the beginning and that China will likely remain a key driver of global M&A activity in the coming decade,"said White & Case partner, Francis Zou. 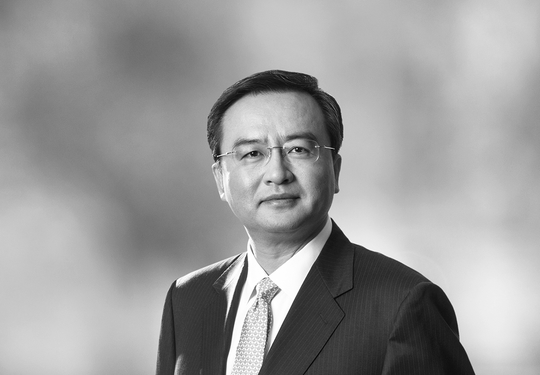 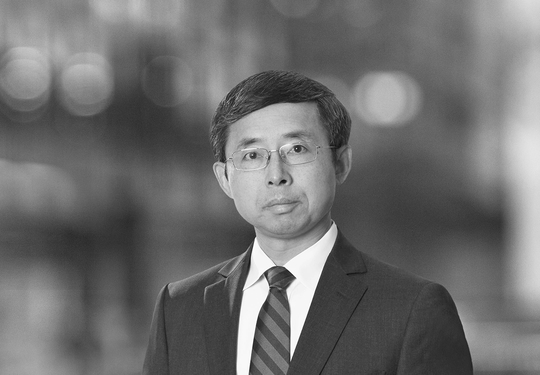